The Puke on the Floor 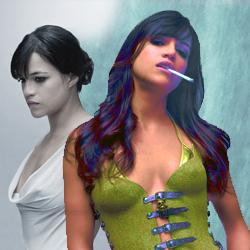