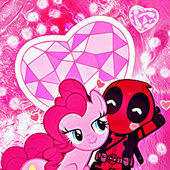 By Morrigan,
March 13 in Moscow Surface

Top Posters In This Topic

There was a tension in the air at Polis that was thick enough that it felt like you could cut through it with a knife. Everyone knew the train was expected to leave the station that day. Those that we 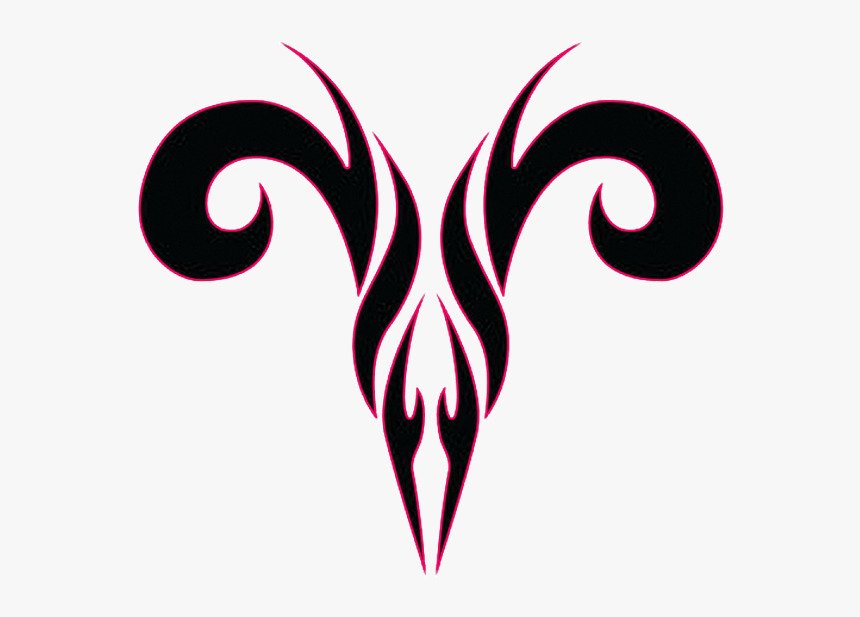 It was so loud. Not at all like what he was used to. At his nice little home in between stations, it was always quiet. So quiet, in fact, that he had to keep a fire crackling at all times just to not