The Colony, part 1: The First Murder 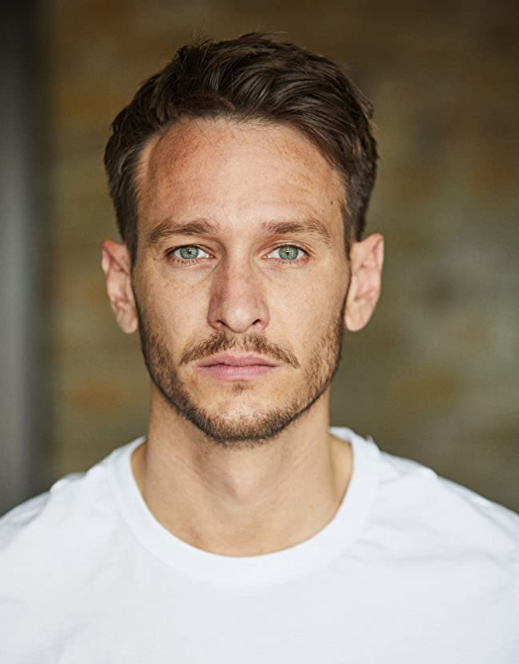