Lessons for a cannibal. 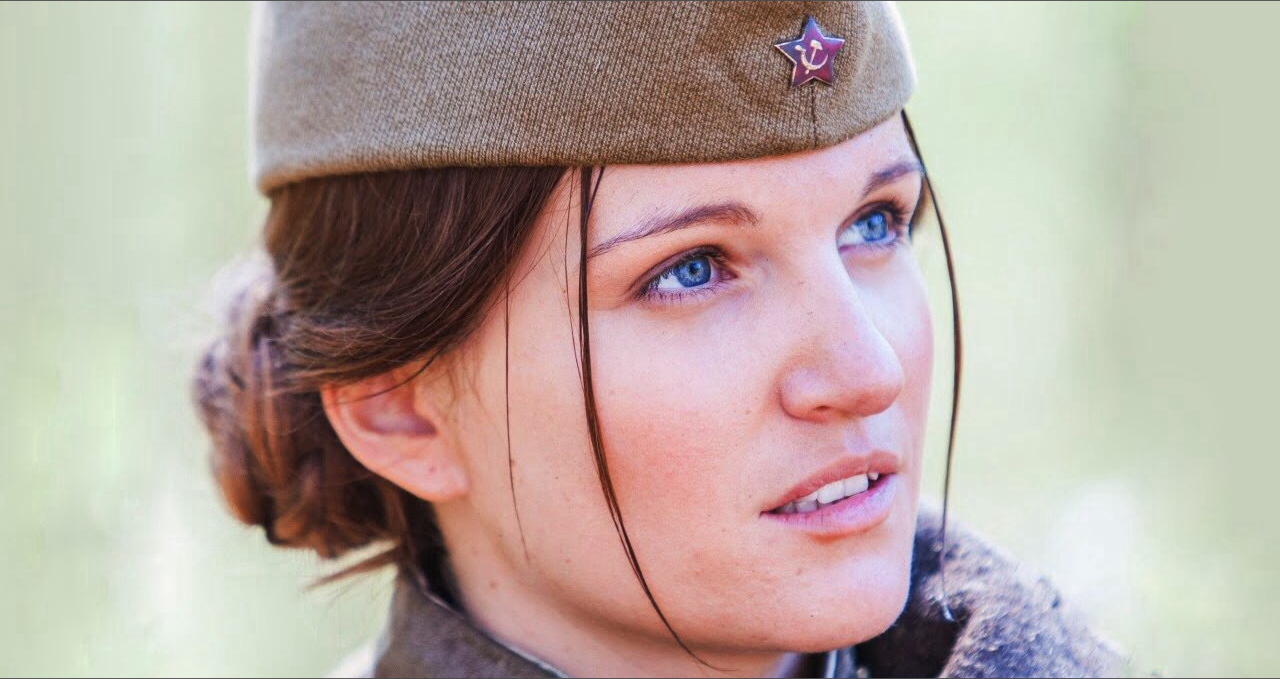