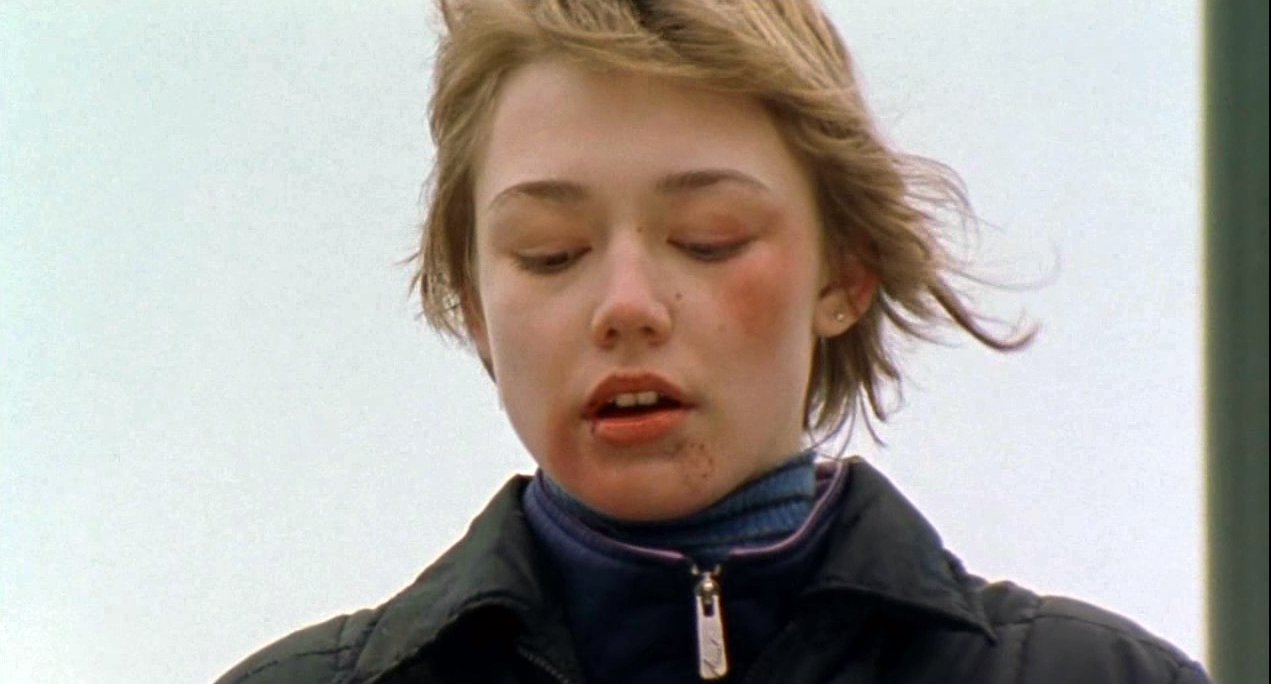 By Zaya Golovina,
September 19 in Polis